An innovative manufacturing partner with over a century of forging experience

Modern IT systems and state-of-the-art technology represents Queen City Forging Co. today, but beyond all of this modern equipment and processes lies a rich and interesting business history. Unique among today’s industrial forging companies, our business history illustrates how modern American industry has grown in the past few centuries. 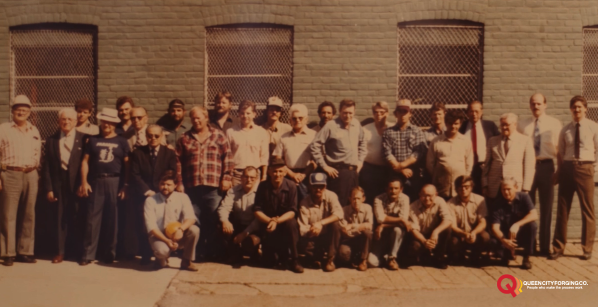 In the late 1800’s, Cincinnati, a riverboat town along the Ohio River, was the center of the buggy and carriage industry west of the Allegheny Mountains. During this era, James Williams and Oliver Walker started their business — Williams, Walker & Co. — to supply the carriage building industry with the hardware needed in the construction of horse drawn vehicles. The two first sold “fifth wheels” and other items that were manufactured by other companies, as the business grew, equipment and personnel were added to manufacture as well as distribute products.

During 1881, the business had grown beyond the scope of the original proprietorship. In that year, Williams, Walker & Co. was replaced by a new corporation: The Queen City Forging Co. The record indicates that at the same time, James Williams left the business, as only Oliver Walker is shown as an officer of the company in the Cincinnati business directory of 1882. Our best information about James Williams is that his share of the company was purchased by Walter Dinkelman’s father, who was reputed to be a very successful salesman in the company. Walter Dinkleman would later share ownership of the company with Bruce Walker, Oliver Walker’s son.

Product catalogs of 1885, 1896, and 1921 give hints of the company’s standing and focus during the late 19th and early 20th centuries. The focus was primarily carriage hardware, with some attention given to custom drop forging. The 1885 catalog reflects Cincinnati in the boom of the carriage building business, with listings of step pads, axle parts, fifth wheels, and a large assortment of all kinds of hardware. It wasn’t long before Queen City was producing forged components for the new automobile industry, including hardware and small engine parts.

Over a period of thirty years, production shifted away from manufacturing vehicle components to more generalized production for various industries. The primary customers of this time were the local manufacturers of the Cincinnati area, with Queen City Forging meeting the forged component needs of their products.

During the period of 1940-1948, during and following The Second World War, Queen City Forging engaged in volume production of ordinance materials to support the military efforts. After a period of decline following the war, sales increased by producing custom forgings and adding new customers, for whom service requirements were more critical. The company grew over the next thirty years as sales efforts brought a variety of job shop work into the facility. Improvements were made to equipment, such as forging press acquisitions, and industrial blacksmithing operations were also started to take advantage of this niche market.

In 1958, the Company was purchased by Howard Mayer and John Roth as a manufacturing base to underpin their successful business as Manufacturers’ Representatives. With experience selling cast and forged products, the new owners brought an aged facility back to life, securing business from customers who knew and trusted them. Through the late 1950s and early 1960s, the business struggled, but grew.

In 1968, a disastrous fire destroyed the wooden shed that housed the forge shop, which had first been built as a sawmill in the early 1800s. Rebuilding over the next year saw the elimination of the antique system of line shafts, reconstructing not only the structure of the forge shop, but also engineering means to power equipment in new ways. Over the next several decades, the Company replaced and eliminated older forging equipment, slowly upgrading capabilities and adding new capabilities, such as EDM die sinking, CAD/CAM and CNC machining, as well as computers and network to manage information and communications. 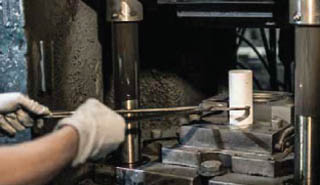 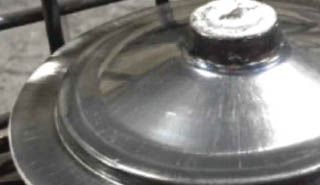